Accueil > Nouvelles > What Are The Different Types of Car Engines?

What Are The Different Types of Car Engines?

Knowing how something works is not only satisfying but also makes it easier to diagnose and fix problems when they do occur.

How does a car engine work?

The simplicity of turning the key to start a car means that the car engine is often taken for granted. Few drivers consider all the technical marvels that happen under the bonnet as they drive from A to B, but the engine is actually an impressive feat of engineering.

The engine relies on internal combustion; a small, controlled explosion that produces energy. This is the effect of igniting the fuel-air mixture in the car's individual cylinders, a process that happens thousands of times a minute and helps move the car. 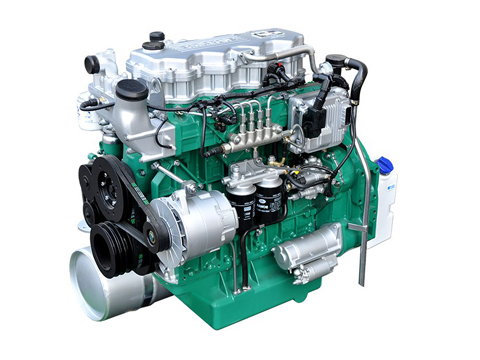 The process that powers the car engine is called the combustion cycle. In most cases, the cycle has four steps or 'strokes' (hence the name four-stroke engine). These include intake, compression, combustion, and exhaust. Below, we look at how these individual strokes affect the combustion cycle of a car engine.

There was a time when the more cylinders a car had, the better its performance - but this is no longer the case. The development of powerful fuel injection systems and turbochargers means that cars with fewer cylinders can compete with larger engines. Here, we take a look at common engine cylinder configurations and what types of cars they might be found in.

Three-cylinder engines are used in smaller cars, although the introduction of turbochargers has meant that they have started to appear in larger family hatchbacks, such as the Ford Focus. Three-cylinder engines produce a distinctive buzzing sound and are known for their chattering vibrations, a result of the odd number of cylinders that affect the balance of the engine. 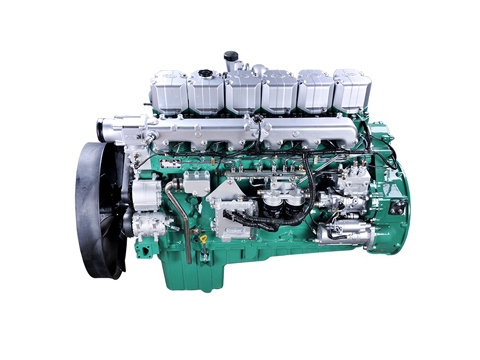 Easily the most common configuration, four-cylinder engines are used in most small to medium-sized cars and are almost always set up in an inline layout. Four cylinders provide a large amount of vehicle engine output and can be made very powerful by the introduction of a turbocharger.

Six-cylinder engines are found in high-end performance and sports cars and are usually set up in a V-shaped or straight engine layout. Historically, six-cylinder engines were not considered as powerful, but now, thanks to turbochargers, they are fitted to some of the most powerful cars in the world.

Cars with eight or more cylinders usually belong in the supercar bracket because of their enormous capacity and power output. They are usually set up in a V-shape and are therefore called V8, V10, or V12.

If you want to get more information about the types of vehicle engines, welcome to contact us today or request a quote.

How do diesel engines work?