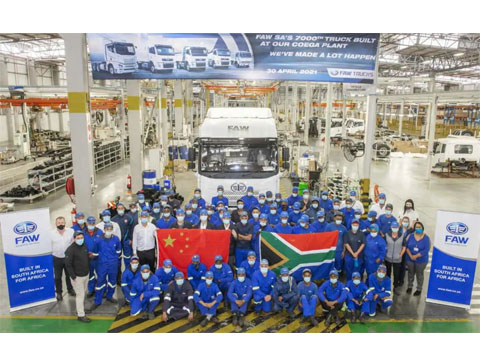 This is the 7,000th truck rolled off the line at the plant. It not only represents a new production milestone for FAW in the South African market but also means that the sixth generation of the Jiefang series has achieved the same stage as the world's first-class heavy trucks in the South African high-end market. 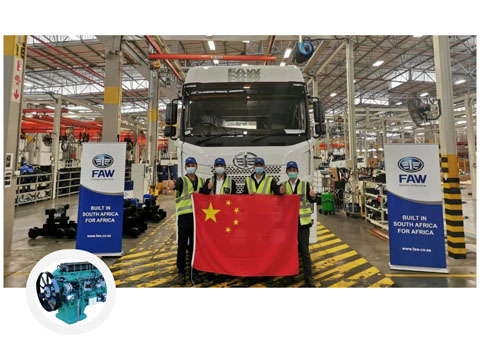 Jiefang JH6 is the flagship product of FAW South Africa. The ALL-WIN series CA6DM3 (13 liters) 500 horsepower Euro 5 engine is its unique power, and it carries the important mission of FAW Jiefang to enter the overseas high-end market.

The Jiefang Engine Business Department attaches great importance to it. At the beginning of the project, the marketing and service department led the Jiefang Planning Department to conduct market research in South Africa and put forward professional suggestions on product selection and matching. 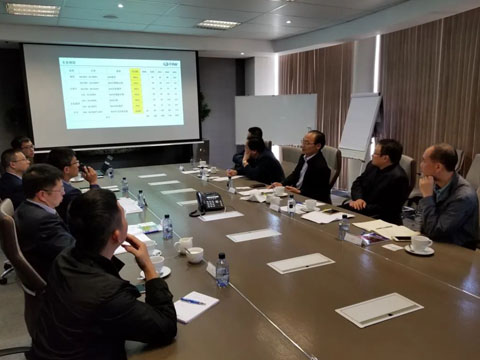 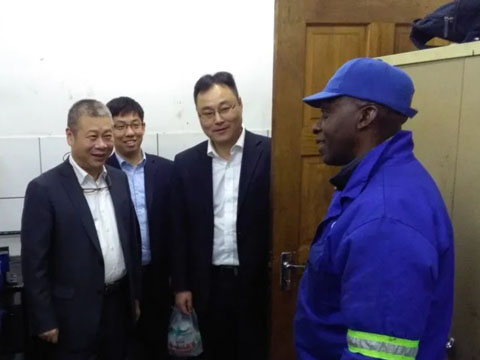 During the prototype test phase, the marketing and service department leaders of the business unit and technical experts once again visited the front line to understand customer feedback and put forward effective solutions to related problems, ensuring the smooth certification of JH6 products. 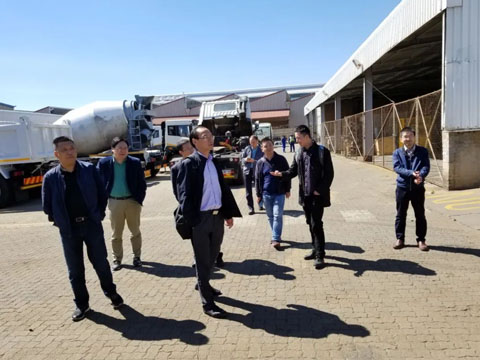 In 2020, under the influence of the spread of the Covid-19 epidemic around the world, the staff of the overseas offices of the business unit insists on conducting online training for major customers, agents, service stations, etc., and carefully prepare for market introduction.

The effort pays off. In September 2020, the Jiefang JH6 equipped with the ALL-WIN series CA6DM3 (13L) 500 hp Euro 5 engine successfully entered the South African market. Among the engines of the same displacement in the local market, the power reached the highest level. 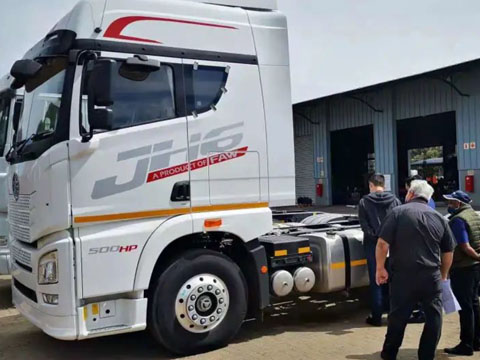 With excellent engine quality, the current sales of Jiefang JH6 tractors equipped with this engine have reached 300 units. In less than a year, it successfully appeared in the high-end market and competed on the same stage with world-class brands.

According to local customers, the ALL-WIN series 500 horsepower engine is of excellent quality and has obvious fuel consumption advantages under the same working conditions. The fuel consumption per 100 kilometers is 2 liters less than that of mainstream European truck engines. 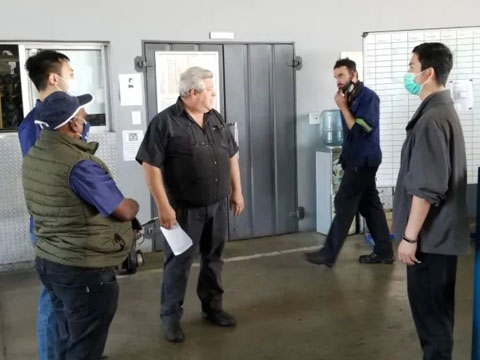 This year, the situation of epidemic prevention and control is still severe, and the staff of the South Africa Office of the Business Unit resolutely returned to the station despite the difficulties. After the end of the quarantine, non-stop joint FAW South Africa conducted market visits and engine technical training, which won unanimous praise from users and service stations. 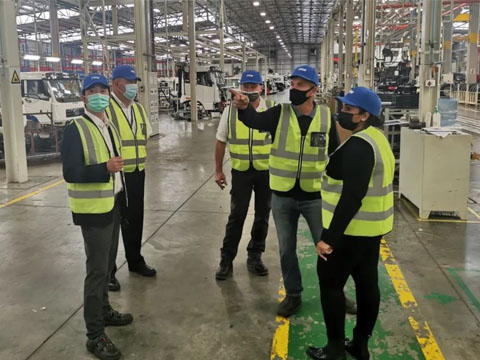 This time, when celebrating the grand roll-off of the 7000th truck of FAW South Africa, one of Bloemfontein’s customers has purchased 6 more 500-horsepower JH6 tractors, which fully demonstrate Its recognition of FAW Jiefang JH6 and ALL-WIN products.

The division will use leading technology and European standard quality

A high-end brand that has created the South African market

Influence and right to speak